More than 300 cars turned out for the annual Rolling Sculpture car show, a summer fixture in downtown Ann Arbor, Michigan—and we couldn’t let such a thing happen right under our noses without diving in headfirst. As the event’s name suggests, it celebrates the pretty and the artful. So why did we choose to give […] 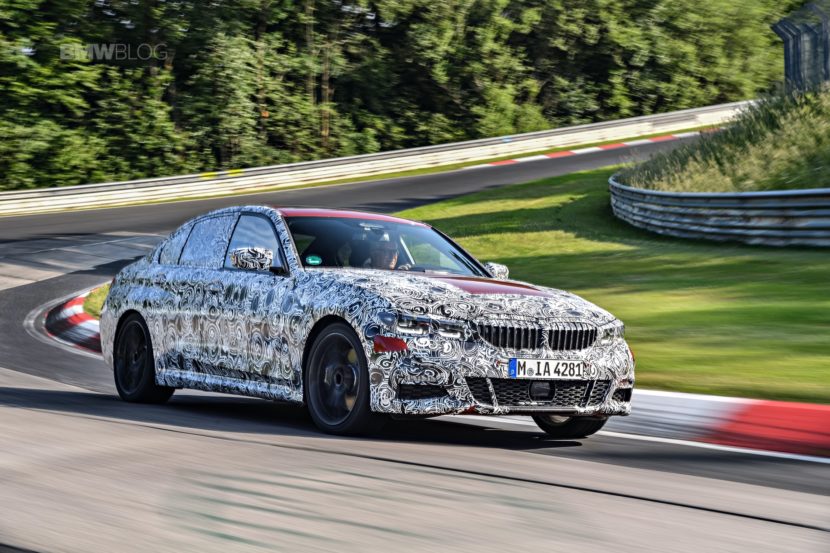 The accepted wisdom says it was American GIs returning from Europe after World War II who, having been exposed to the nimble breed of sporting vehicles there, were the impetus behind an import boom and, ultimately, the creation of the home-bred American sports car. READ MORE ››

In the mid-1970s, with sport-utility vehicles and vans still operating on the fringes of the market, the station wagon was the vehicle of choice for motoring through great swaths of this great land. And, as far as size was concerned, 1976 was the high-water mark for the biggest domestic-brand wagons—cars like this Plymouth Gran Fury. […]

My garage stinks. Not literally, since I moved the trash can outside, but in the sense that it’s thoroughly mediocre. It’s neither obsessively neat nor rustically cluttered. There’s no theme. It is not a place you’d want to hang out. Most of the floor space is dominated by the Bronco and the GEM, the rest […]

The U.S. Environmental Protection Agency, under the leadership of administrator Scott Pruitt, is reopening the review of 2022–2025 standards that had been closed by the previous EPA administration ahead of the original timeline. While that alone could affect the future market—and automakers’ research and development decisions for electric vehicles and plug-in hybrids—there’s another dark cloud hanging on the […]

Cigarette Racing and AMG have been collaborating for 10 years and eight special editions now. They’ve paired multiple cars with boats, including but not limited to the SLS, the G-wagen, the Vision GT concept, and the GT S in years past. This year, in celebration of a decade of partnership and 50 years of AMG, the […]

The automotive world and beyond is buzzing about the massive airbag recall covering many millions of vehicles in the U.S. from nearly two dozen brands. Here’s what you need to know about the problem; which vehicles may have the defective, shrapnel-shooting inflator parts from Japanese supplier Takata; and what to do if your vehicle is […]