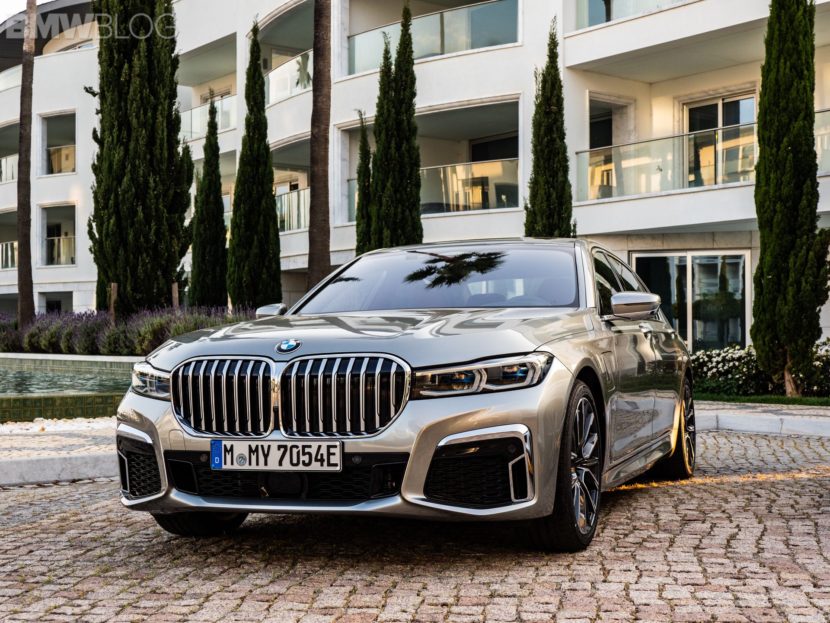 We just landed in Portugal where over the next two days we will be driving the refreshed BMW 7 Series and the 8 Series Convertible. One of the 7 Series made available to journalists it the 745Le plug-in hybrid which was unveiled early this month in Geneva.

We had the chance for a quick photoshoot before our drive commences and would like to share some photos with you. The model displayed features the M Sport Package which brings a more aggressive styling at the front, M Sport Brakes and a sportier interior design. 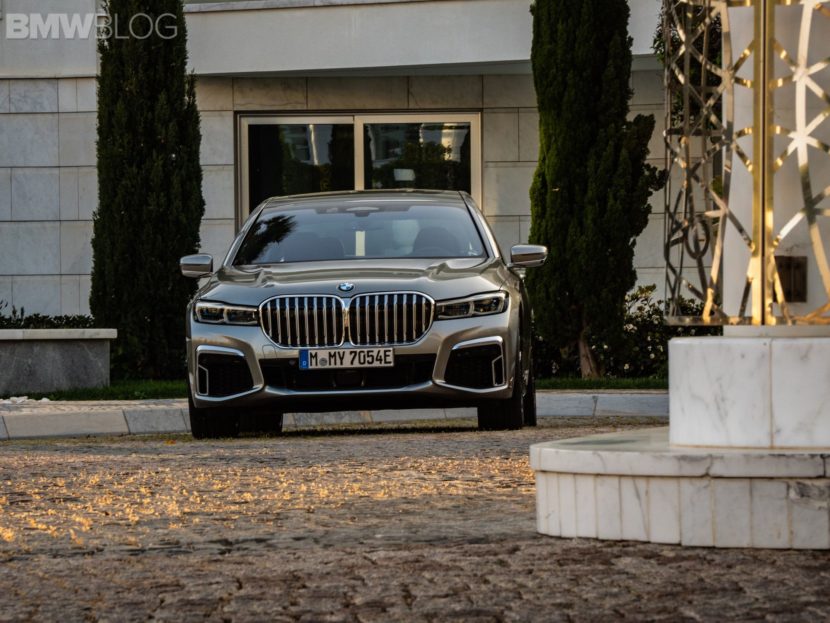 The new 745e and 745Le plug-in hybrid now includes an in-line 6-cylinder petrol engine that has been adapted on a model-specific basis to produce a peak output of 210 kW/286 hp. An electric motor with a rated output of 83 kW/113 hp and a rated torque of 265 Nm is paired with the combustion engine. When the driving experience switch is set to SPORT mode, an overall system output of 290 kW/394 hp is available and a maximum system torque of 600 Nm. 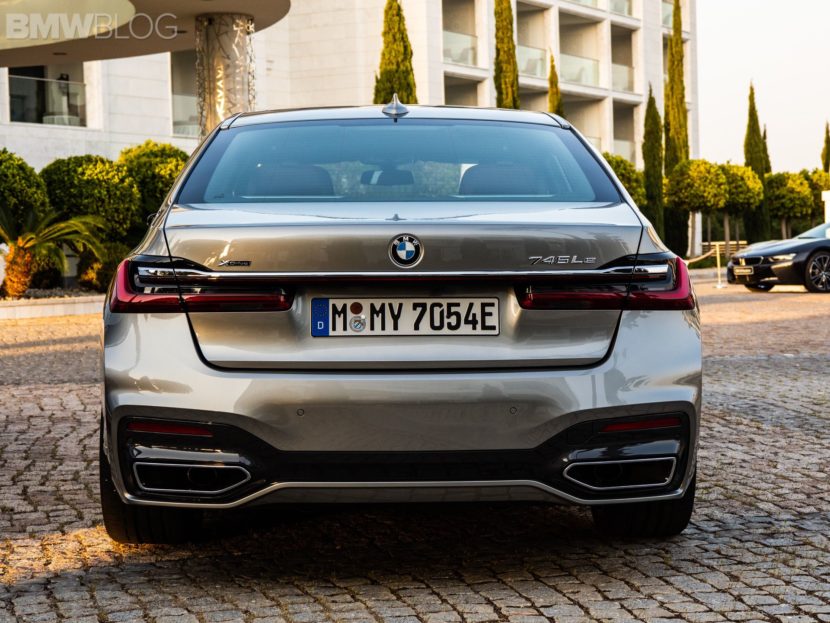 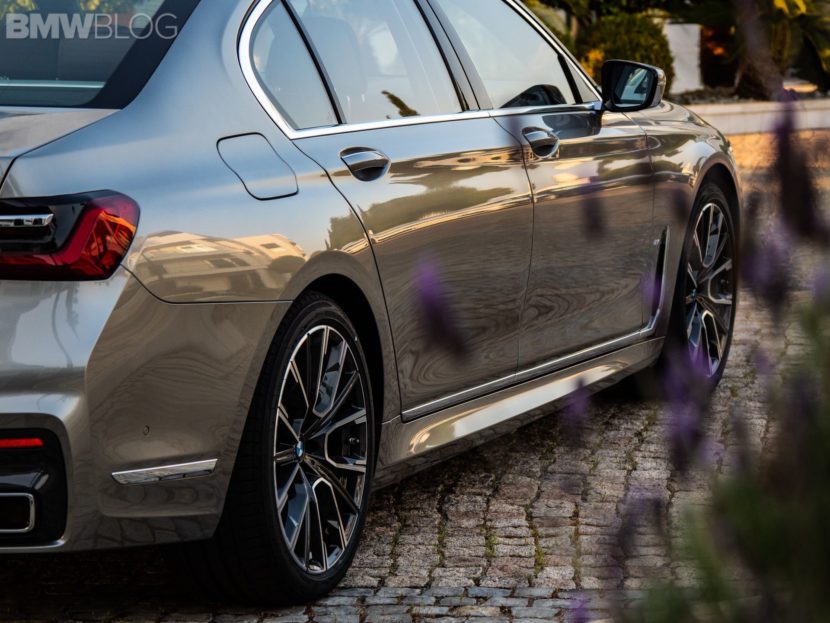 The new high-voltage battery for the plug-in hybrid models of the BMW 7 Series now has a gross energy content that has been increased to 12.0 kWh.

Depending on the equipment, the BMW 745e 2019 offers an electric range of 54 to 58 kilometers. The US EPA rating will be available at a later date. 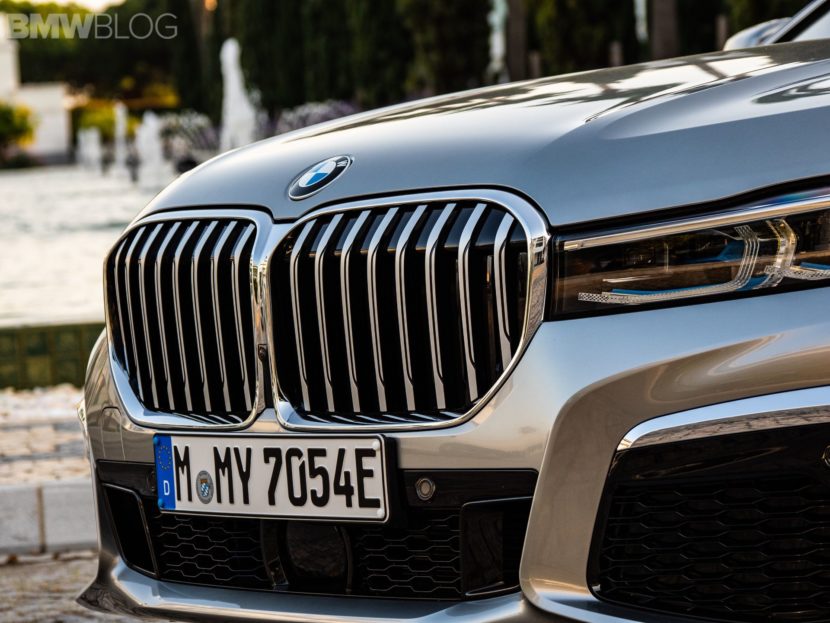