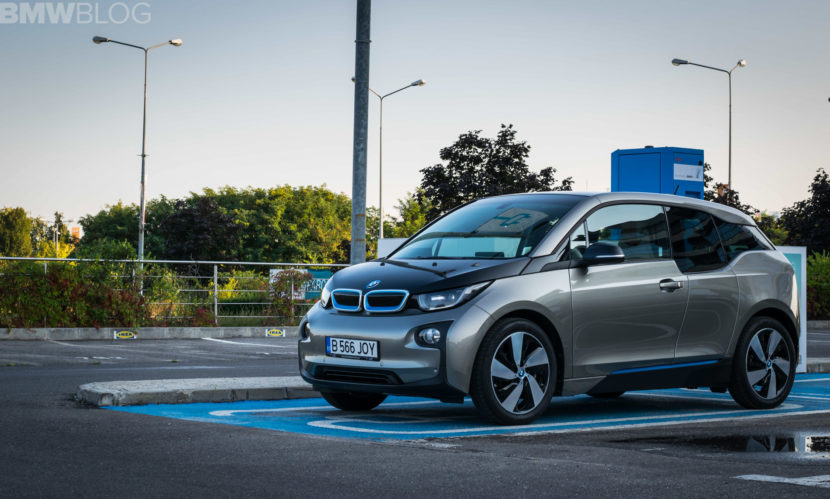 These three, the BMW i3, Chevy Bolt and Nissan LEAF, are probably the three best affordable EVs on the market. I’m withholding the Tesla Model 3 from that because it’s incredibly difficult to actually buy at the moment, while you can get any one of the aforementioned three today if you wanted, and it’s still more expensive, as Tesla hasn’t begun selling base model cars yet. So among these three, which is the best? Well, Clean Technica recently put together a bit of a comparison after having driven all three.

CT’s Zachary Shahan recently drove a Chevy Bolt and Nissan LEAF, while his BMW i3 was in service, and decided to write up his thoughts on all three cars. Admittedly, this isn’t exactly a direct back-to-back review but it’s just a few notes on each car and the way they feel. It’s also interesting to hear from a current i3 owner and former Tesla Model S owner.

The BMW i3 is a car that many love to hate, thanks to its oddball styling and lack of range. However, there are attributes of the i3 that simply can’t be matched by any EV. And that seems to be the overarching theme of Shahan’s review.

While the Chevy Bolt and Nissan LEAF seem like good cars, and EVs that most customers would be very happy with, Shahan still feels that the i3 is the better car thanks to its intangibles. Sure, the Bolt has quite a bit more range but the i3 is significantly peppier and more fun to drive, thanks to its punchy acceleration and go-kart handling. And that makes it feel like the more exciting car and the more desirable car. 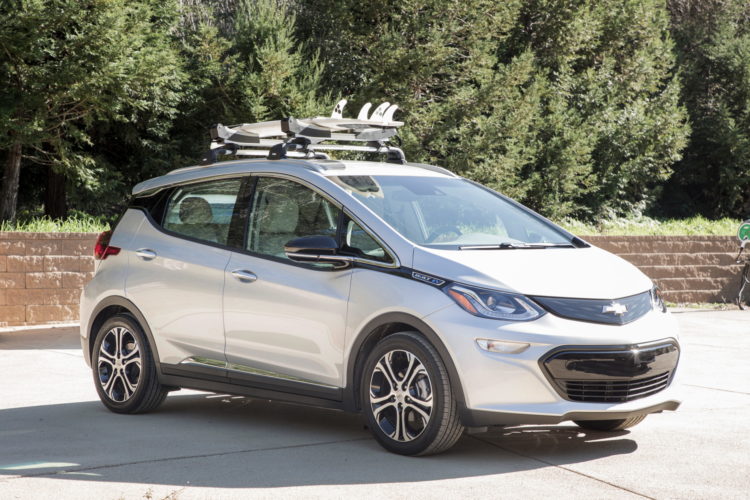 He also even goes as far as to say that the BMW i3 is more fun than the Tesla Model S in the city. We all know the Model S will blow the doors off of an i3 when the road stretches out but in tight twisty roads or city streets, the BMW i3 seems to reign king.