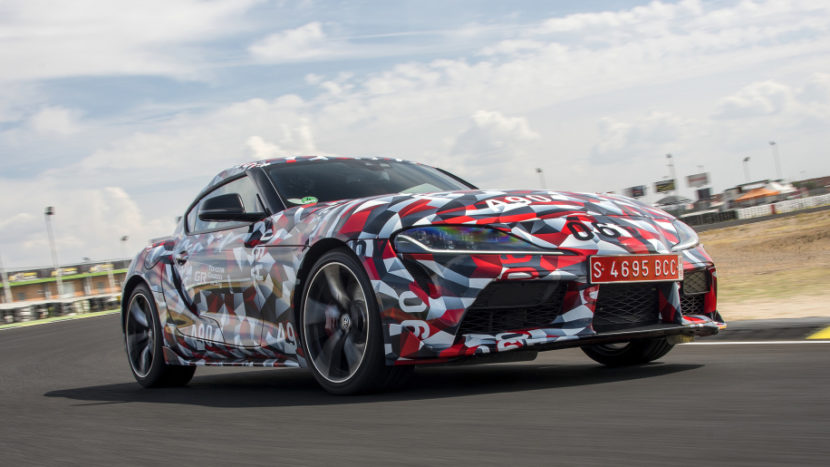 This latest iteration of the BMW Z4 was revealed to the public back in August, during the Pebble Beach Concourse d’Elegance. However, we’re still waiting for its Japanese counterpart, the Toyota Supra, to show its face. You’d think since both cars were developed from the same chassis and use such similar components that they’d debut together. However, the development teams for both cars actually haven’t been communicating with one another, never mind coordinating launches together, for years now.

The joint project between both brands began in 2012, which shows just how long the development of the Z4/Supra actually took. However, the last time both teams spoke about the car was 2014, according to Supra Assistant Chief Engineer Masayuki Kai, who spoke with CNET at the Supra prototype’s drive in Spain.

“We agreed on the packaging,” said Kai, “like where is the hip-point of the driver, what’s the wheelbase, the width, where’s the fuel tank, where’s the A-pillar, this was around the middle of 2014… After that we completely separated our team. After that, no communication with each other.” 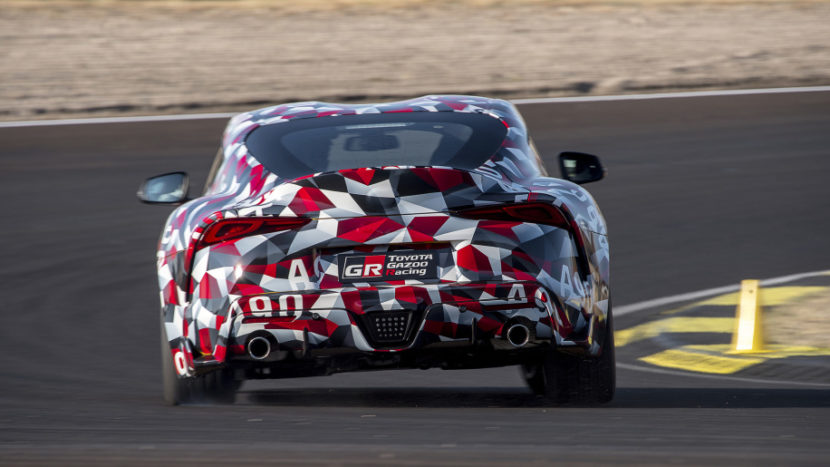 According to Kai, the two cars will also feel quite a bit different. While they share the same engine and transmission, the Toyota Supra has been specifically tuned to feel different from the Z4. “Tuning of the shifting, some of the shift-shock, shift-speed, all if this is specifically designed for our Supra.” said Kai. “For the engine, we tuned the engine for throttle response and a little more sport.”