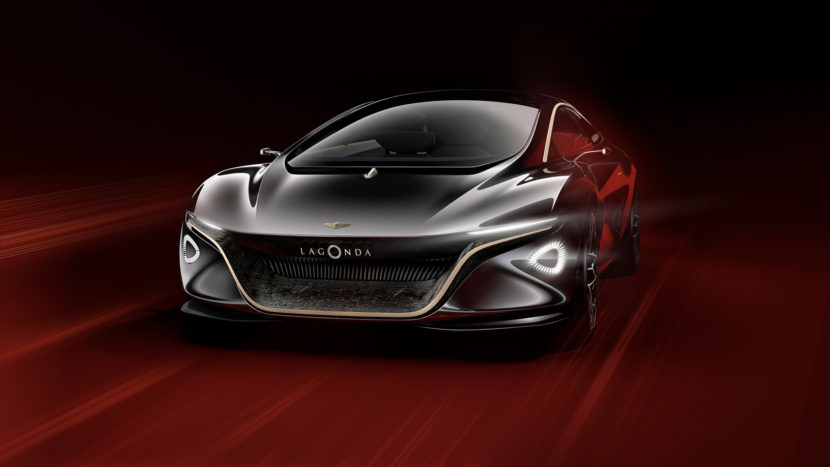 The Rolls Royce Cullinan is the ultimate luxury SUV. It’s the SUV that you buy if luxury and opulence are your greatest demands, yet still want to be able to go virtually anywhere. However, it may be getting some competition from another British brand, though one that typically isn’t its rival. Meet the Aston Martin Lagonda All-Terrain Concept.

For those who don’t already know, Aston Martin is reviving the Lagonda nameplate as a sort of uber-luxury offshoot of the standard Aston Martin brand. So all uber-luxurious cars made by Aston will be badged “Lagonda”. This new concept that debuted at the 2019 Geneva Motor Show is an all-electric, autonomous SUV concept to rival cars like the Rolls Royce Cullinan and Bentley Bentayga. Or whatever else is out by 2022. That’s when Aston says the Lagonda All-Terrain will go from Concept form to production form. 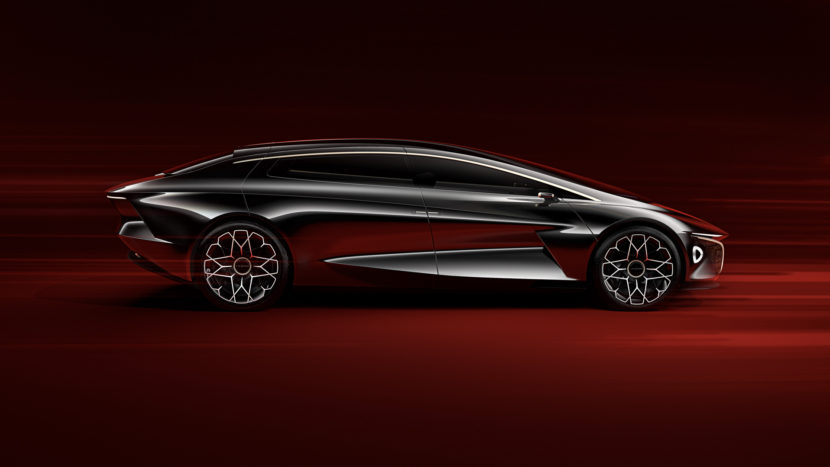 While it’s incredibly funky and weird, I have to say, I like the Lagonda All-Terrain Concept. It’s weird but extremely sleek and futuristic looking. I love the extreme rake of the windshield (windscreen, sorry, British friends) and the way the rear doors are rear-hinged while also having little roof panels that pop upwards, making ingress/egress much more graceful for VIPs.

Okay, that rear overhang is obnoxious but it’s apparently incredibly aerodynamic. The main point is the interior. It’s vast, open and airy, designed to be a relaxing getaway from the busy world outside of the car. Especially when driving along autonomously. 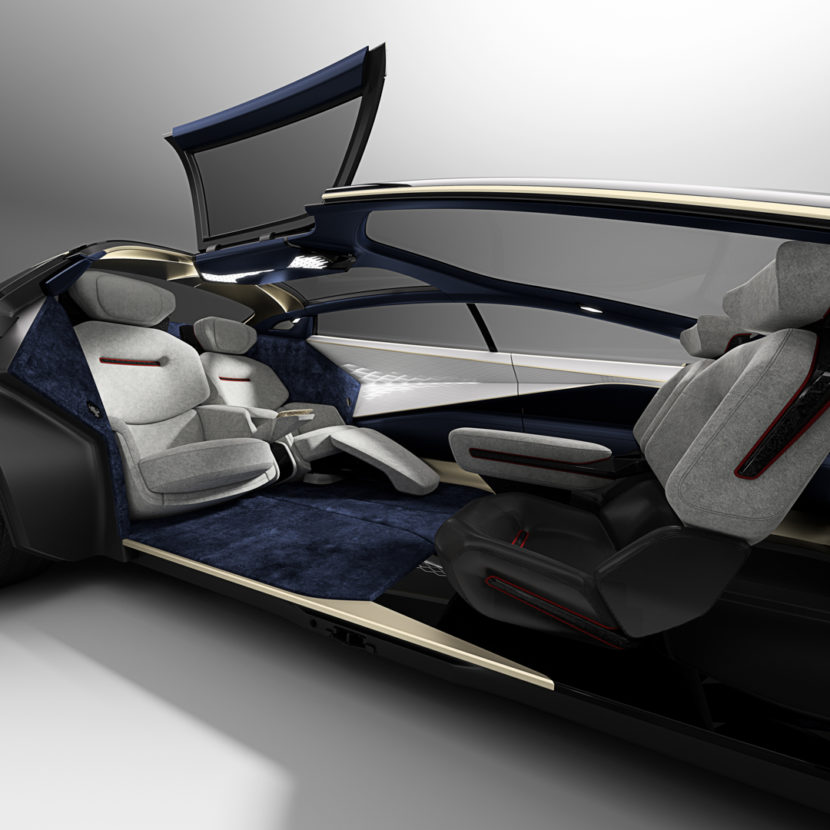 It also has some unique party tricks. For instance; it gets its own rear viewing platform, just like the Cullinan’s; its front seats swivel backward to face the rear passengers during autonomous driving; and its key floats in between the two front seats thanks to “the wonder of electromagnets”.

No word on range, battery size, electric motor-count or power. However, expect between two and four electric motors, tons of power and ample range. By 2022, I’m sure battery tech will have advanced greatly. 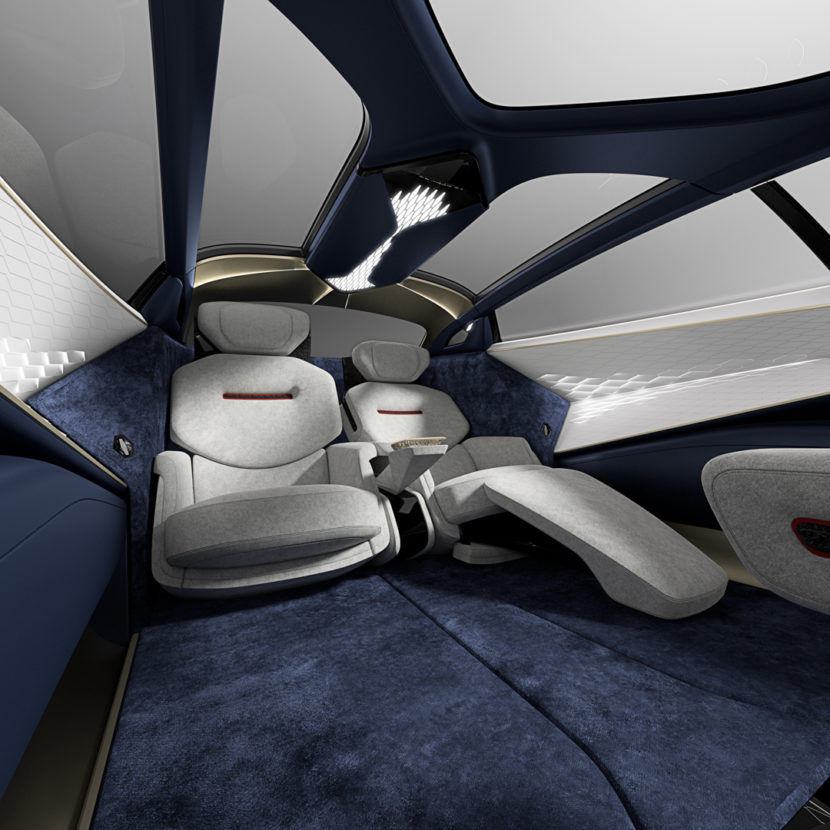 This concept is odd and brilliant and pretty and ugly all at the same time. I think I love it.