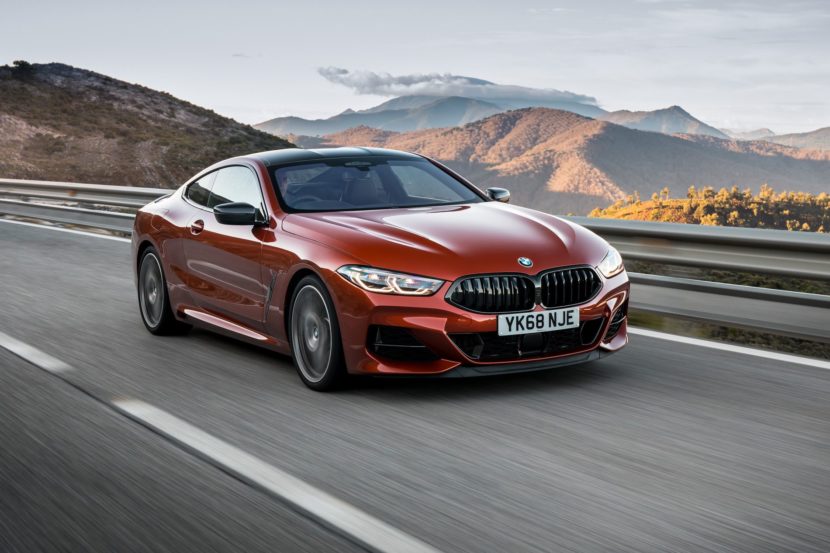 There seems to be a bit of confusion about the BMW M850i. Judging by a lot of reviews, there seems to be a large group of enthusiasts that are disappointed in the new M Performance 8er for not being as much a driver’s car as they hoped it’d be. Not schporty enough. However, that’s not the right way to look at the BMW M850i, and any non M 8 Series, to be honest. As Car and Driver rightly points out, the M850i is best looked at as a budget Bentley Continental GT.

While the BMW M850i is sporty, thanks to its 4.4 liter twin-turbo V8 and 523 horsepowers, it’s not exactly a scalpel. It’s still big, it’s still heavy and it’s still very luxurious. Much like the Bentley. The Big Brit has gobs of power, all of the torques and all-wheel drive, just like the M850i. When it comes to twisty bends, the Bentley is more than capable of being fun and agile, more so than its size and weight would suggest. Is it a proper driver’s car, a back-road weapon? No, it’s a very fast, sporty GT car; aimed at being luxurious, beautiful and speedy. 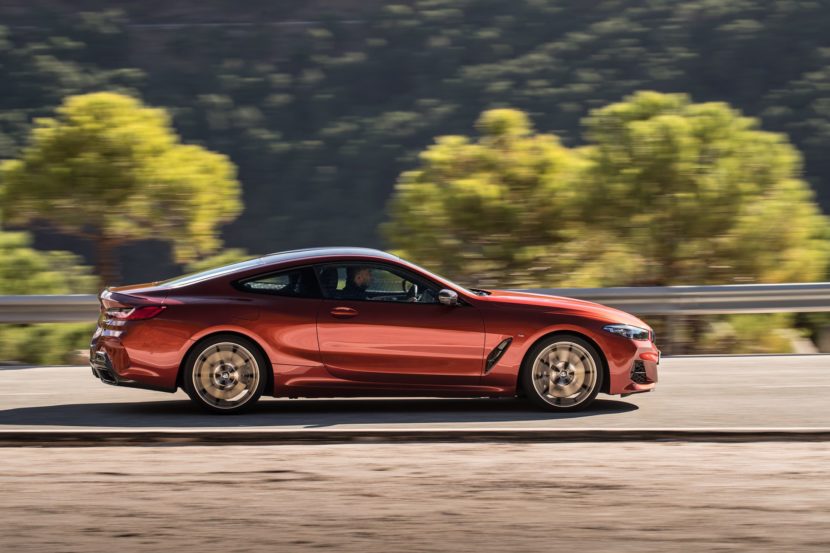 Same goes for the BMW M850i. It’s the sporty GT car of the 8 Series range. While the lesser 8’s are just GT cars and the upcoming BMW M8 will be the proper driver’s car, the M850i rests nicely in the middle, splitting the difference between sports car and luxury car. Just like the big Bentley.

Now, maybe a lot of the confusion stems from the BMW badge itself. The blue and white Roundel represents performance and a motorsport heritage. So a lot of enthusiasts have come to expect driving dynamics and purity first, luxury second. Those expectations need to be abandoned when driving the BMW M850i. 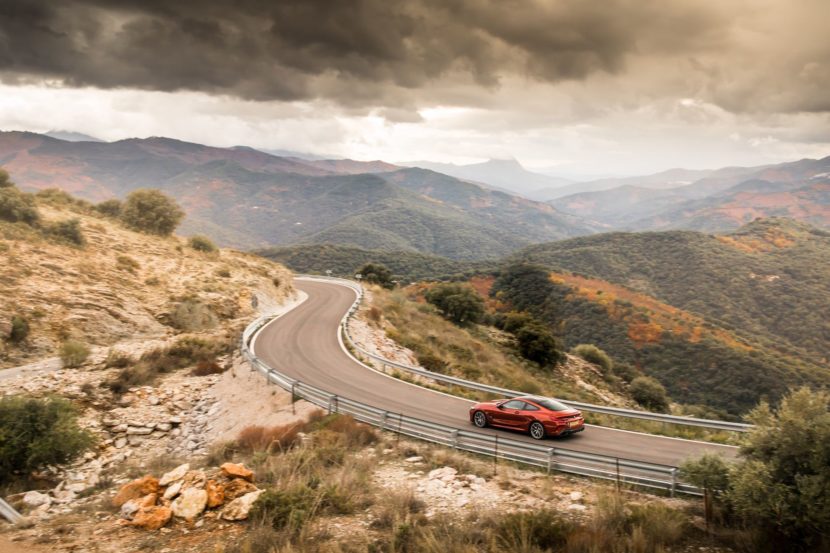 If you don’t think of it as a sports car and more of a sporty GT car, in the same vein as the Bentley Continental GT, it begins to make so much more sense. It’s not designed to have the steering feedback of an E30 M3, nor is it designed to tackle race tracks like an M2. It’s designed to be effortlessly fast, incredibly luxurious and, if the occasion arises, more than sporty enough to put a smile on your face. So don’t think of the BMW M850i as a cut-rate M car. Instead, think of it as a Bentley Continental GT at a $150,000 discount.

The article Is it best to think of the BMW M850i as a budget Bentley Conti GT? appeared first on BMW BLOG