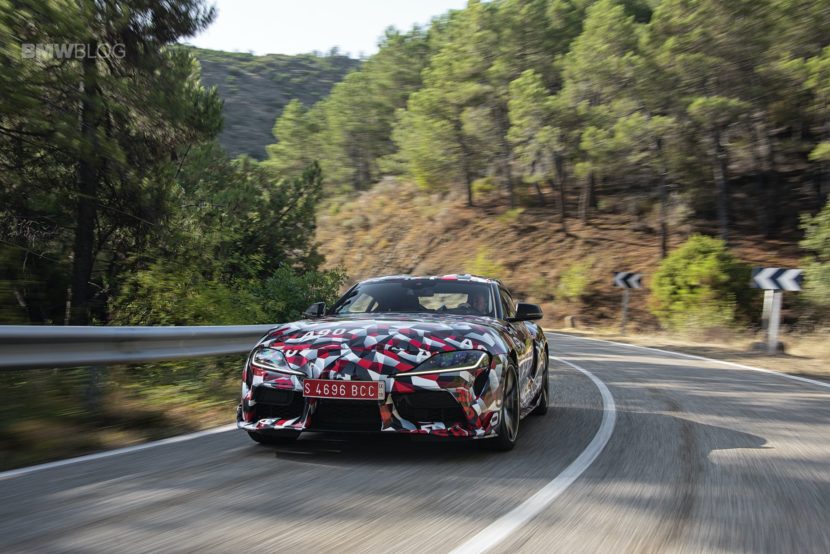 Yesterday we learned that the BMW-sourced B58 engine was a huge part of the reason why Toyota wanted to partner with BMW for the upcoming Supra. Now, we get to listen to that very Bavarian straight-six do its thing in the Toyota Supra for the first time.

As you probably already know by now, the B58 engine used in the Toyota Supra is the very same one used in the BMW Z4 M40i. Both cars are siblings, born from the same joint project between both brands, so they share the same chassis, gearbox, differential and, most importantly, engine.

We recently learned that Toyota wanted to partner with BMW specifically for its straight-six engines, as the Supra has historically used an I6 and Toyota no longer made one. And, at least according to the Supra’s chief engineer, fans would rather have a non-Toyota straight-six than a Toyota-sourced V6. So that’s why we have a Bavarian powereed Toyota Supra. And it’s an engine the Japanese brand seems to be proud of. 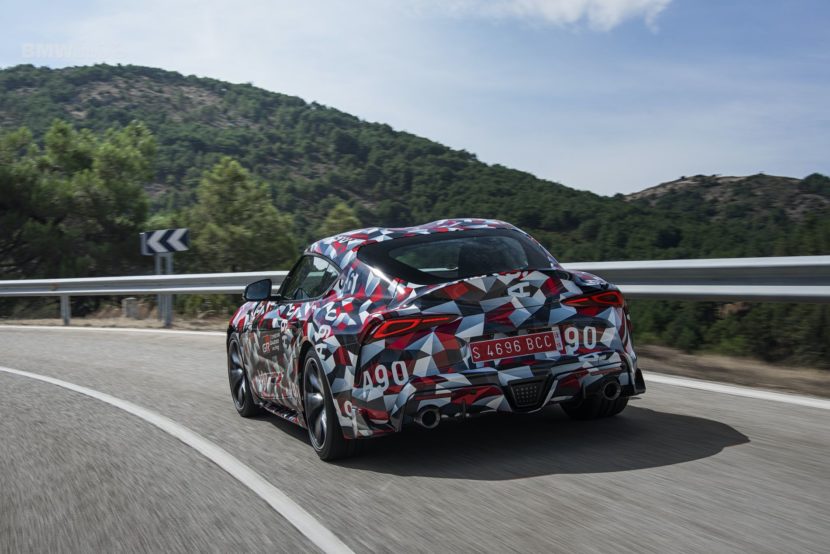 In this new video from Toyota, we get to take a listen to the B58 engine powering the new Supra. Although, the text in the video says “Listen to its legendary 3 litre in line six cylinder engine”. Is that Toyota implying that the new Supra actually uses a 1JZ engine, the one famous for powering its classic predecessors? Because while BMW’s B58 engine is superb, it hasn’t really been around long enough to be considered “legendary”.

At least it sounds good. Though, it sounds like a BMW. In fact, close your eyes, and all you’ll hear is a BMW I6 noise. That’s not a bad thing, per say, but it might not be what Toyota Supra enthusiasts want. Still, it sounds good and properly sporty, maybe even a bit sportier than in the BMW Z4 M40i.