It doesn’t matter the year, the generation or the rest of the competition; the hurdle that every BMW 7 Series has to climb is one from Stuttgart — the Mercedes-Benz S-Class. Now that both cars have received their refreshes, with the S-Class having been refreshed earlier this year, can the 7 Series finally take down the mighty S-Class? 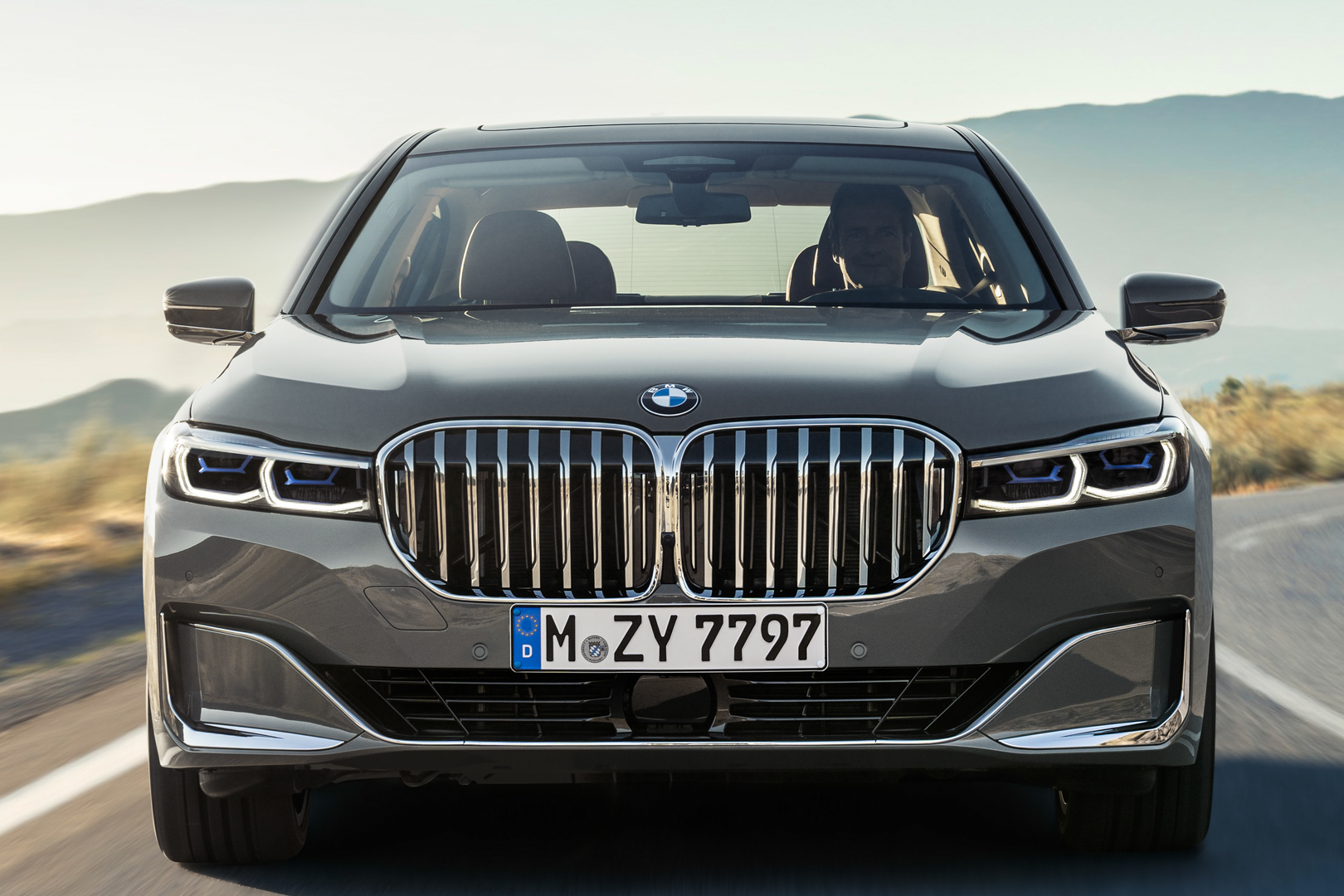 Prior to the LCI, the 7 Series was so understated and simple that it was boring. So while it wasn’t as good looking as the S-Class, you kind of saw what BMW was going for. It was trying to be simple and sophisticated, just like its rival from Mercedes-Benz. However, this new one — with its massively flared nostrils — is more visually interesting than the 7 Series it replaces but also more vulgar than the S-Class. 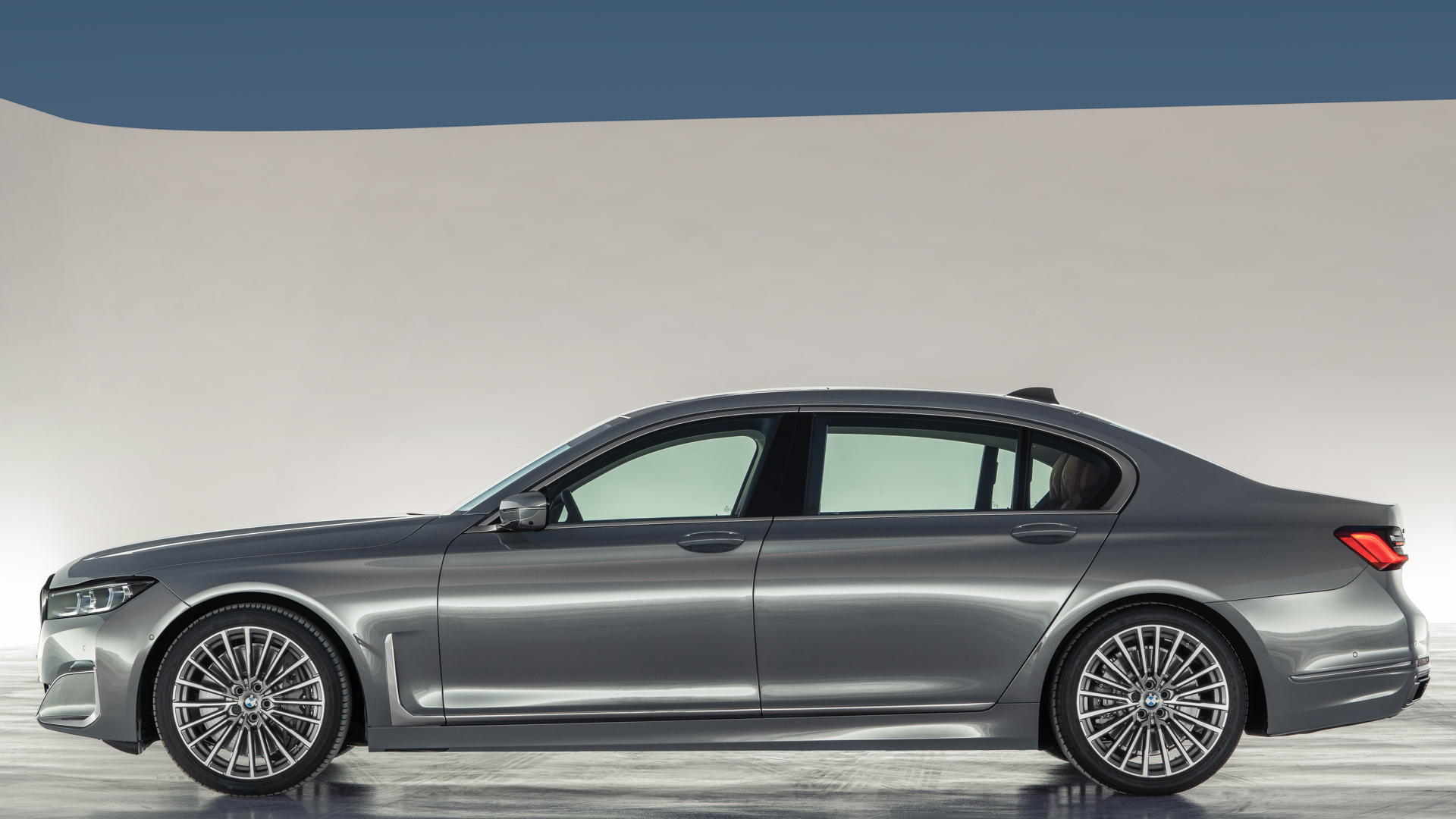 So while, personally, I would have this new 7 Series LCI over the pre-LCI car, it makes me appreciate the simplistic elegance of the S-Class even more. I know, it doesn’t make much sense. Though, if you were looking for something more brash that the pre-LCI 7er, you certainly got it with this newly refreshed one.

At the front, it’s no question — the Benz is the better looking car. It’s classy, simple and tastefully executed. It might not be the sexiest design of all time but it’s handsome, that’s for sure. Its grille is more traditional and elegant and its headlights are simple. While the 7 Series is more brash, with its massive grilles, and its headlights are slim and high-tech looking, especially with the laser lights. Overall, though, if I had to choose one it’d be the Benz. 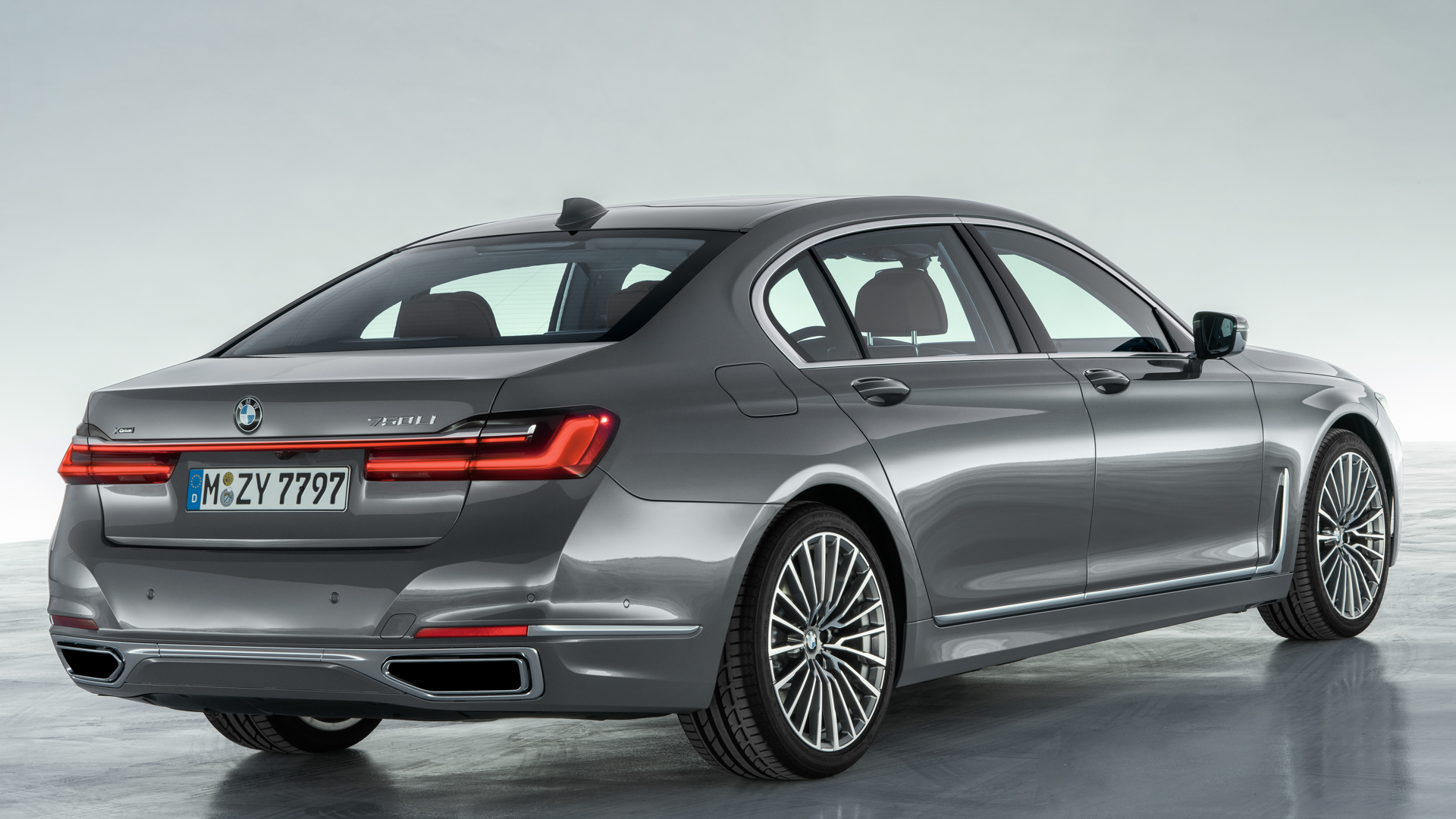 In profile, both cars are pretty uneventful. There’s really not a lot to look at on the side of either car. However, the 7 Series does have a bit more visual appeal. It sports BMW’s famous Hofmeister Kink and interesting Air Breather vent, with accompanying trim. While the S-Class is just a bit slab-sided and boring. It’s handsome but a little staid. So the 7er takes the win here.

Out back, I actually give the 7 Series the win again. Its new taillights, with the really well-integrated light bar, look better than the S-Class’s vertical blobs. Also, from a rear three-quarters angle, the 7 Series looks more muscular and athletic than the S-Class, which has a bit of a dumpy butt. 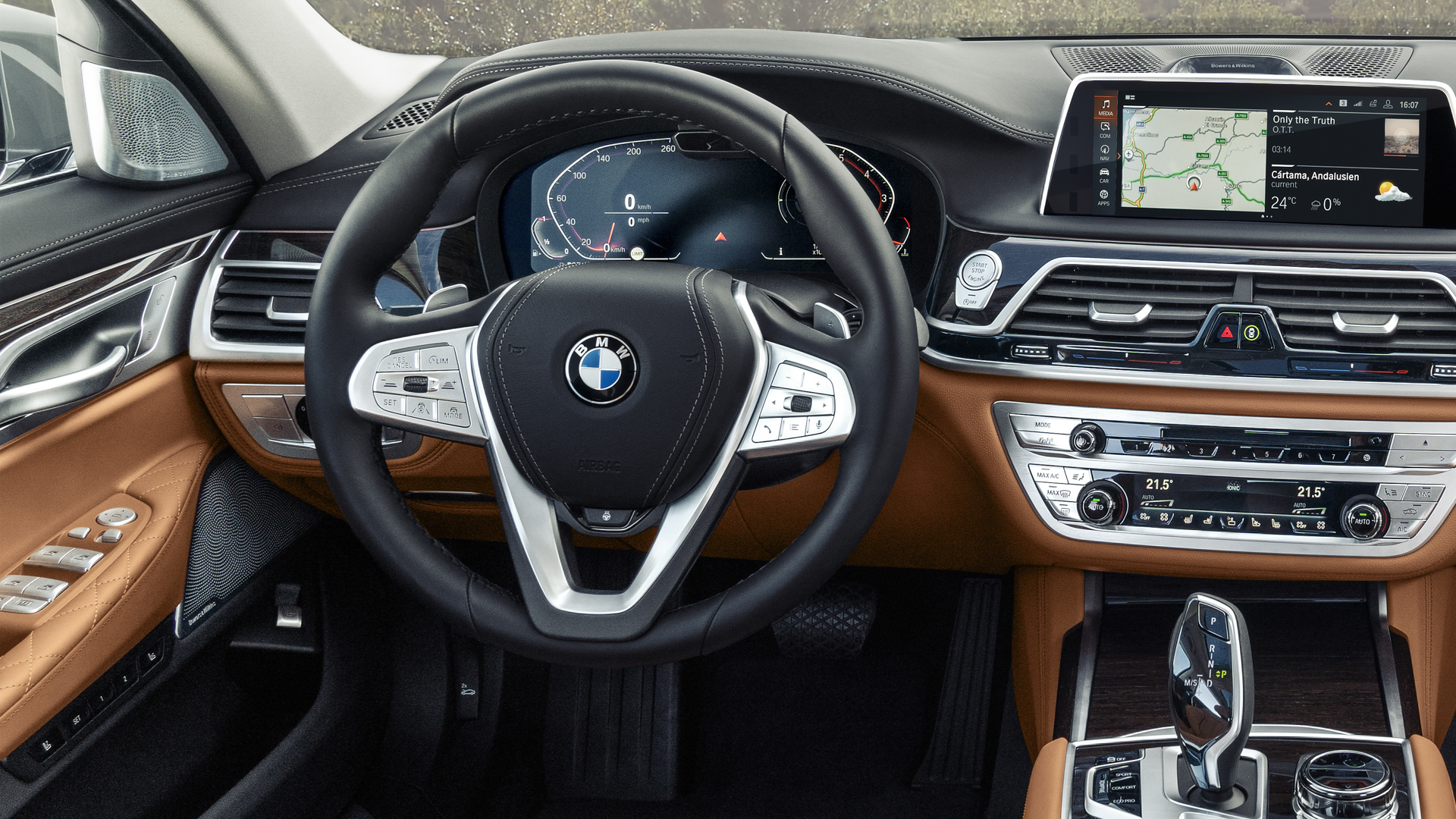 The interiors of these cars cause a lot of arguments. Some like the simplicity of the 7 Series and some like the flash of the S-Class. The 7 Series has better tech but the S-Class is more luxurious. Though, both have outstanding build quality, materials and seats. So it’s really a matter of preference. Personally, I take the S-Class’ interior over the 7er’s. It just looks a bit more special, more worth its high price tag. I also really like Mercedes’ steering wheel designs as of lately.

So that’s two wins for the BMW 7 Series LCI and two wins for the Mercedes-Benz S-Class. That makes them tied and it’s probably where they belong. Customers of either aren’t going to make the jump to the other and most enthusiasts already have their mind made up about which they like more.