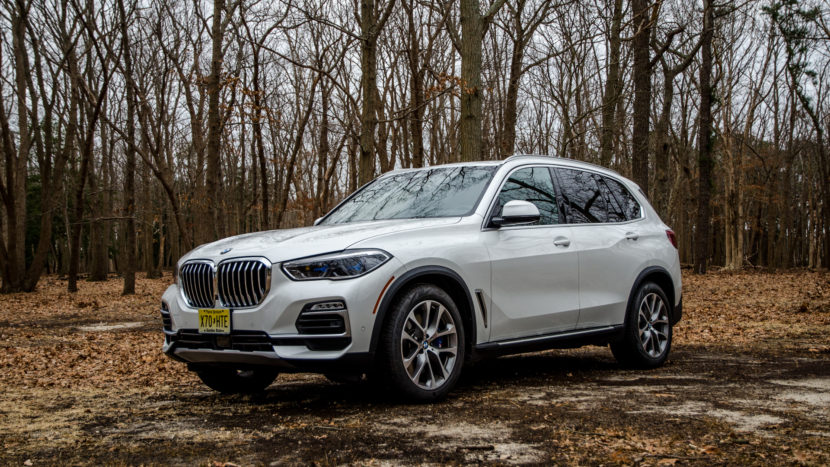 When I last drove the BMW X5 xDrive40i, the entry-level model in the X5 lineup, I was impressed with just how quick it was, despite it only being powered by a turbocharged I6. In fact, I went as far as to say in my review that, in terms of power and performance, there didn’t seem to be much of a reason to upgrade to the xDrive50i with its twin-turbo V8. Turns out, my feelings were correct — the six-pot BMW X5 is seriously quick.

In this new review from Motor Trend, they put the BMW X5 xDrive40i through its paces, testing its performance, specifically its 0-60 mph time. Using the proper timing tech, MT clocked the X5 xDrive40i at 5-seconds flat to 60 mph. Not only is that surprisingly quick for a heavy SUV but it’s quicker than every other car in its class; including the six-cylinder-powered Audi Q7, Jaguar F-Pace and even the Porsche Cayenne. The latter of which makes similar power but weighs almost 200 lbs less than the BMW. 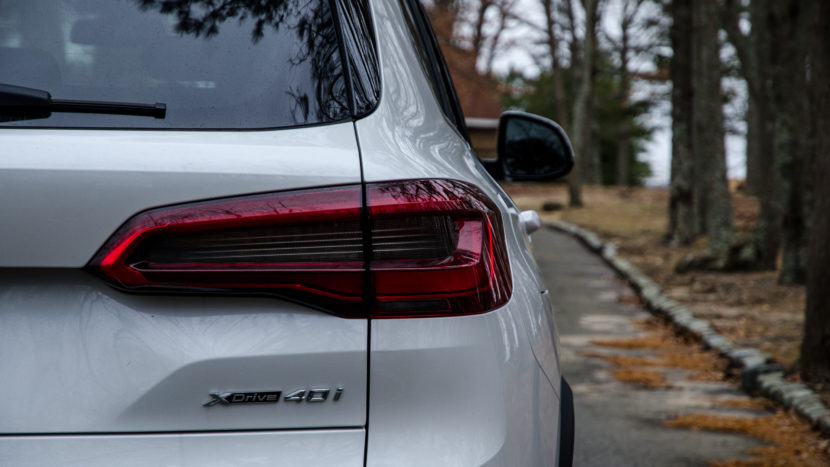 Though, its weight does hold it back a bit when it comes to braking. Its 60-0 mph stopping distance of 119 ft is behind most of its competitors. Though, when it comes to handling and agility, the BMW X5 xDrive40i is also among the best in the segment and that’s without the stickier tires that come with an M Sport package. It recorded a figure-eight time just eight-tenths behind the much sportier Porsche Cayenne.

“You’re constantly reminded that this thing is ‘taut’,” said MT testing director Kim Reynolds. “Very easy to turn in and have the tail rotate too much.” 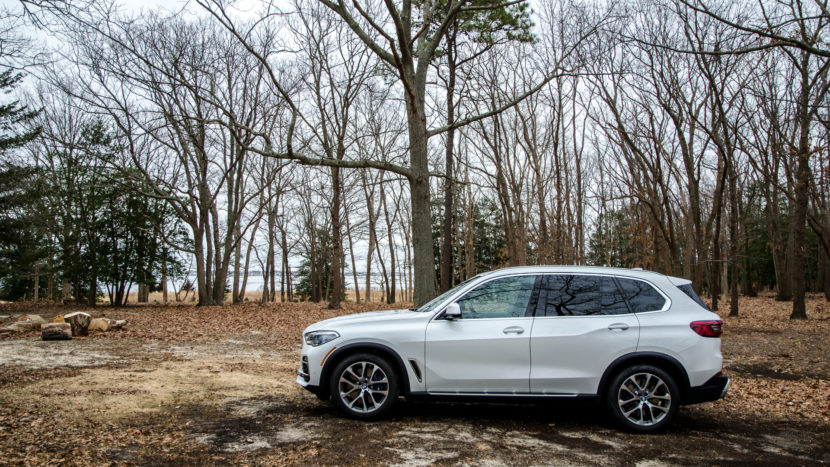 This reinforces the feelings I felt while driving the BMW X5, though I lacked the proper testing equipment or conditions to put numbers behind what I was feeling with my hands and the seat of my pants. So if you want a BMW X5, don’t spend the extra money on the big V8 model unless you just really want a V8. The xDrive40i model with its brilliant B58 3.0 liter turbocharged I6 is far more than enough. Save the extra money from the V8 and give it some more bells and whistles.