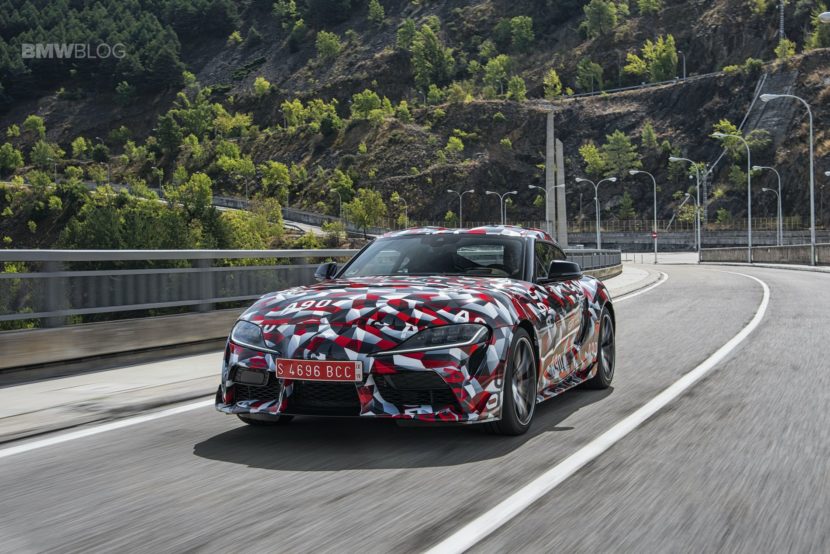 By now, it’s no secret that the new BMW Z4 and the upcoming Toyota Supra are siblings. They’re both built on a chassis developed in-joint by both BMW and Toyota. Though, it seems that there’s a lot of BMW in both cars, most specifically the engine. Powering both the BMW Z4 and Toyota Supra will be the exact same BMW-sourced engine. And it’s the exact reason why Toyota chose BMW as a partner.

If you aren’t familiar with the Toyota Supra, it’s famously had a straight-six engine under its hood with every generation. So with the new generation of Supra, Toyota needed another inline-six or fans would have revolted. The only problem is that Toyota no longer makes an I6. So rather the spend all the money developing a new one, why not find a partner that already has a great one? And nowadays, finding an automaker with a straight-six petrol engine isn’t an easy task. BMW is one of the only ones left that still makes inline-six engines and it’s probably the best at it. 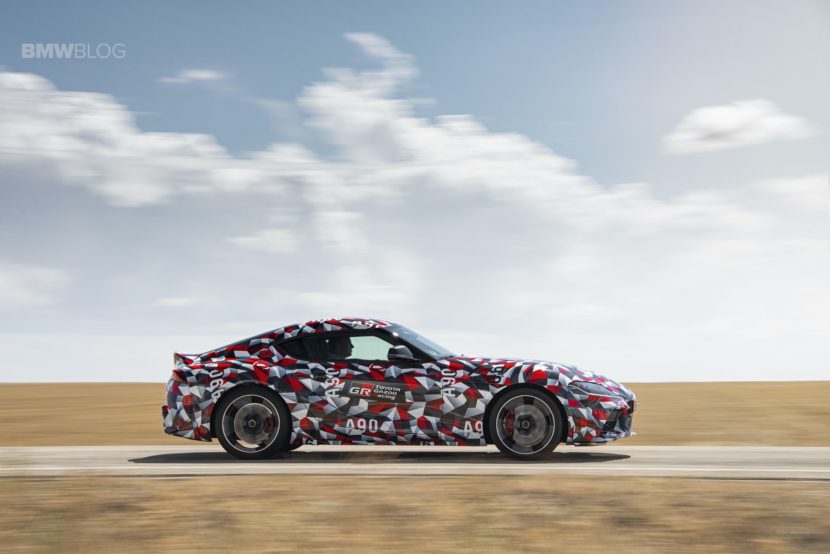 According to Supra chief engineer Tetsuya Tada, who recently spoke to Automotive News Europe, “The straight six is the only engine with perfect balance and low vibration. We can realize smooth driving with exciting sound”. He also went on to say that the layout of the engine was more important than who made it. So Toyota seems to feel that Supra fans would rather have a BMW I6 than a Toyota engine of any other kind. So in a way, the new Supra is more traditional because it has a BMW engine.

What’s interesting is that, after listening to Tada, it seems that the Supra will have some other kit from BMW, including its electronically-controlled limited-slip differential. It also gets adaptive dampers as-standard that can lower the car 7mm for better cornering. But it does have some differences from the Z4, including stiffer wheel bearings and Brembo brakes, as-standard.

Tada also said that Toyota tried to make the Supra even smaller than the Z4. “We focused on making this car as small as possible. It comes in a small package, and the driver can always feel the corners of the four tires,” he said. “That, in turn, determined the width of the car, which made it impossible for us to create the rear seat. So we have created a two-seater car despite opposition from our sales department.”

It’s interesting to think that a BMW engine actually makes the Supra a bit more traditional than any other current Toyota engine would. It’s also interesting to hear the standard kit it comes with. It all sounds very good to us and we can’t wait to drive it.