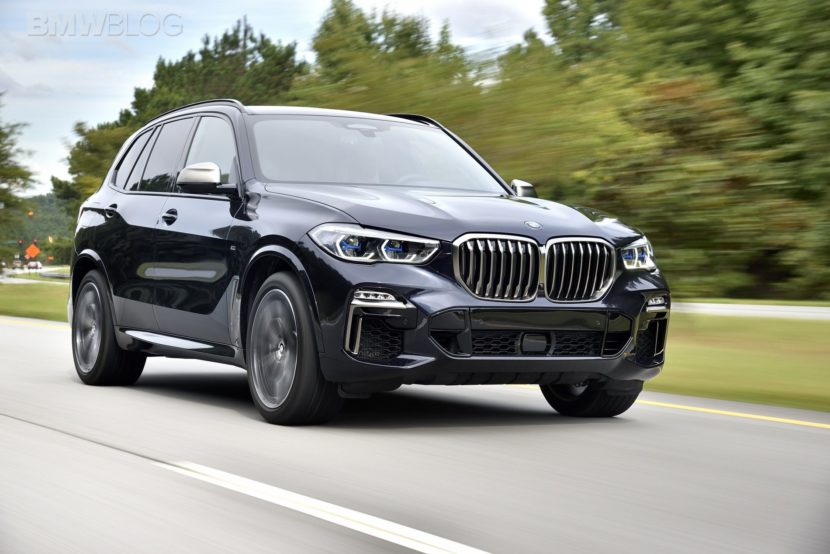 This new BMW X5 is gaining a lot of fans among BMW enthusiasts, even those that prefer smaller sports cars. That’s not because it feels like a sports car, far from it, but because it drives a lot nicer than a lot of fans were expecting and because it’s also a great luxury car. It has the same excellent blend of driving enjoyment (for an SUV) and comfort that made the original E53 X5 so loved. Now, though, BMW has added another performance-ish variant to the X5’s stable — the X5 M50d — and Joe Achilles gives it a test in this new video.

On a gross, mucky and rainy December day at Goodwood, Achilles was able to sample both the BMW X5 xDrive30d and the X5 M50d, though it’s the latter that we’re more interested in. While the X4 xDrive30d is going to be the volume seller, thanks to its superior fuel economy and sufficient power, the X5 M50d is the more interesting of the two. That’s because it comes with a quad-turbocharged 3.0 liter I6 diesel and enough torque to rival and aircraft carrier. 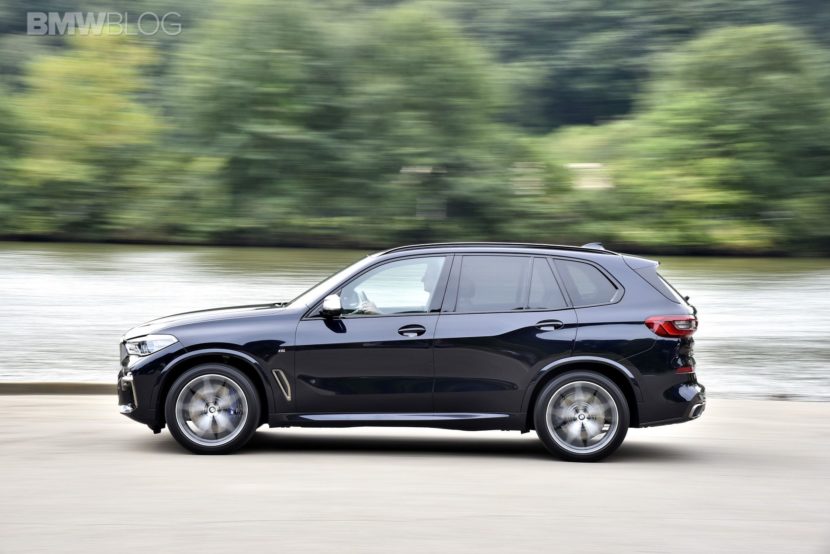 In this video, we see the X5 tackle some twisty roads in awful conditions, some off-roading and them some more nasty roads. What’s constantly surprising about the BMW X5 is that it’s seriously capable on the road. Even in slippery conditions, in cold temperatures and on summer tires, the new X5 seems to be a willing dance partner. It’s no sports car, obviously, but it has such a positive response to you inputs. Its steering is good, with decent feedback through the wheel, its suspension is supple and composed and its chassis is surprisingly balanced. Admittedly, there’s a lot of electronic trickery going on, with active anti-roll bars and what not, but it’s effective regardless of what systems make it work.

Most SUV enthusiasts would laugh at the prospect of a BMW X5 going off road but the X5 can tackle mud surprisingly well. It’s no Jeep Wrangler but it’s no joke, either. Even on summer tires, the BMW X5 tackles thick mud and very slippery surfaces on uphill gradients with relative ease. Maybe BMW’s M Performance off-road parts aren’t just wishful thinking. 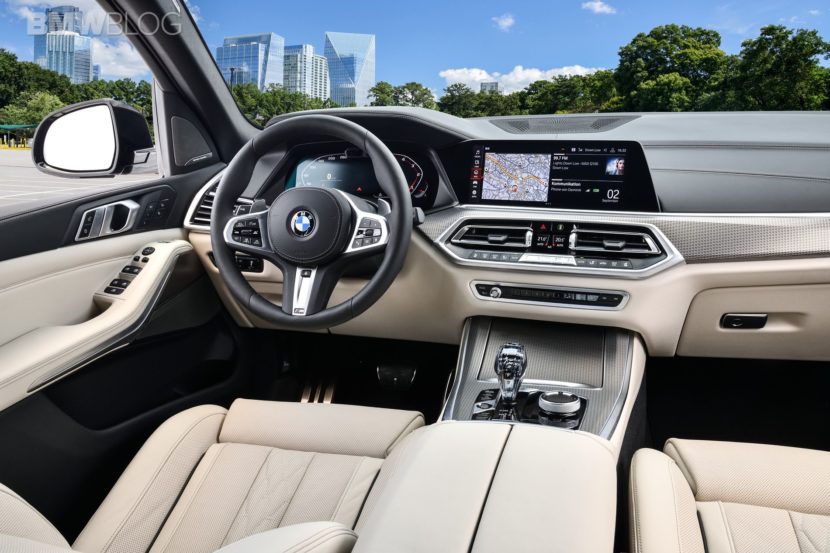 But the most surprising bit, at least to Achilles, is the X5’s braking. On the M50d model, with its upgraded M Sport brakes, it will make you sick during full-panic stops. He tests them out on the road in those aforementioned conditions and it stops with such force that he actually looks like he’s about to be sick. The braking force is astonishing and it’s hard to understand how. The X5 is very heavy and, at least in this video, is not on tires that are particularly grippy in cold, wet conditions, so it should not be able to brake that quickly. Credit BMW’s brake and ABS calibration, I guess.

If you’re interested in a BMW X5, which you should be as it’s an excellent all-around SUV, than this video is worth a watch.