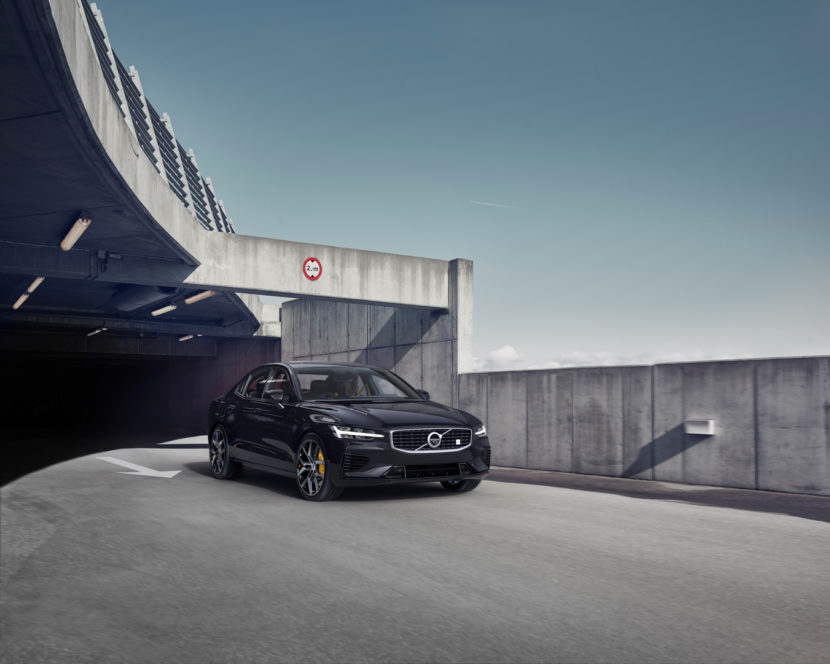 Now that the Volvo S60 has been officially revealed, many enthusiasts are very excited about the prospect of it. It’s a great looking sedan with a smart cabin and some interesting powertrains. While it likely won’t be the sport sedan that some of its competitors are, namely the BMW 3 Series, Alfa Romeo Giulia and Jaguar XE, it will surely be an enjoyable car to drive, as all modern Volvos are just inherently lovely. Now, though, there might be one that does have the performance chops to not only hang with the 3 Series but maybe even the BMW M3. That car is the Volvo S60 Polestar Engineered.

For those of you not well-versed in your Swede Speed, Polestar is sort of the performance sub-division of Volvo. I say sort of because Polestar used to be a Volvo tuner and now kind of works with Volvo but isn’t making full-on performance variants of every car. And the newest car to come from the combo is his S60 Polestar Engineered. 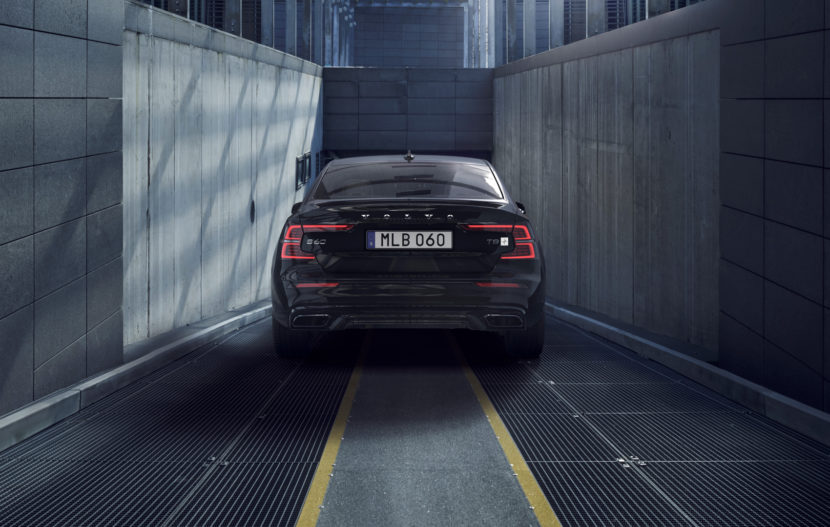 This Volvo S60 Polestar will use the S60 T8’s plug-in hybrid powertrain but with a bit more power. So it will be pack a twin-charged (turbo and supercharged) four-cylinder engine with an electric motor that combine to make 415 hp and 494 lb-ft of torque. To be honest, that’s not much more than the standard T8’s 400 hp but Polestar’s upgrades are more about handling.

So it will get Polestar Engineered Öhlins shocks, Brembo brakes, a Polestar strut bar and new 19-inch wheels. That sounds good and it should be a fun handling car. Though, we don’t know if it’s worth the extra cost. As of right now, Volvo only plans on bringing 20 Polestar S60s to the US market. So you have a better chance of seeing a Bugatti Chiron than a Polestar S60. And it’s only available through Volvo’s subscription service and it will cost $1,100 per month. That’s a bit more than the average lease payment on a standard BMW M3. And for less money, you can get a Volvo S60 T8 for $54,400 and fit it with Öhlins suspension and Brembo brakes yourself. 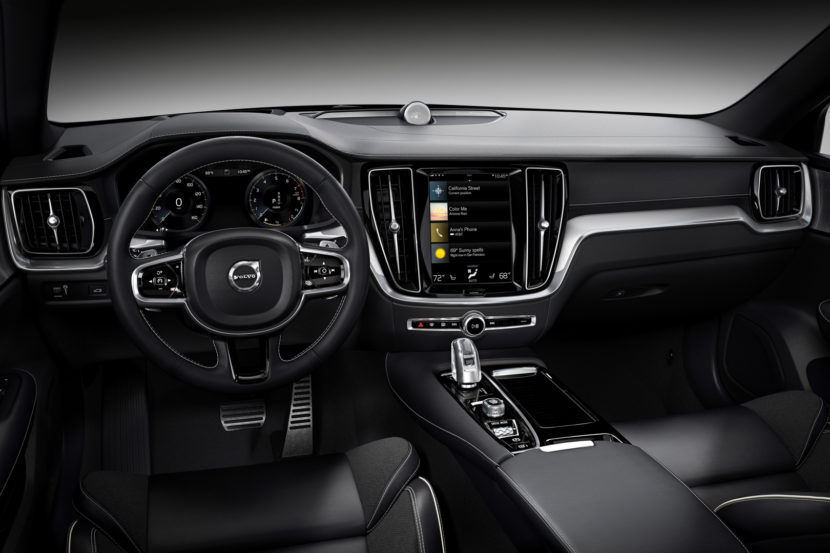 In a straight line, though, the Polestar car will be a bit quicker. With 494 lb-ft of torque and all-wheel drive, it could even be faster than the M3 in a straight line. With its hybrid heft, it likely won’t handle as well as an M3 but it will be fast.

So to answer our original question, no the Volvo S60 Polestar won’t be able to take on the BMW M3. It will be a bit too heavy, far too exclusive and too expensive. While the M3, or any other traditional competitor in the segment, will be cheaper, easier to get and quicker through corners. However, the M3 doesn’t look as good.

The article Will the Polestar Engineered Volvo S60 take on the BMW M3? appeared first on BMW BLOG